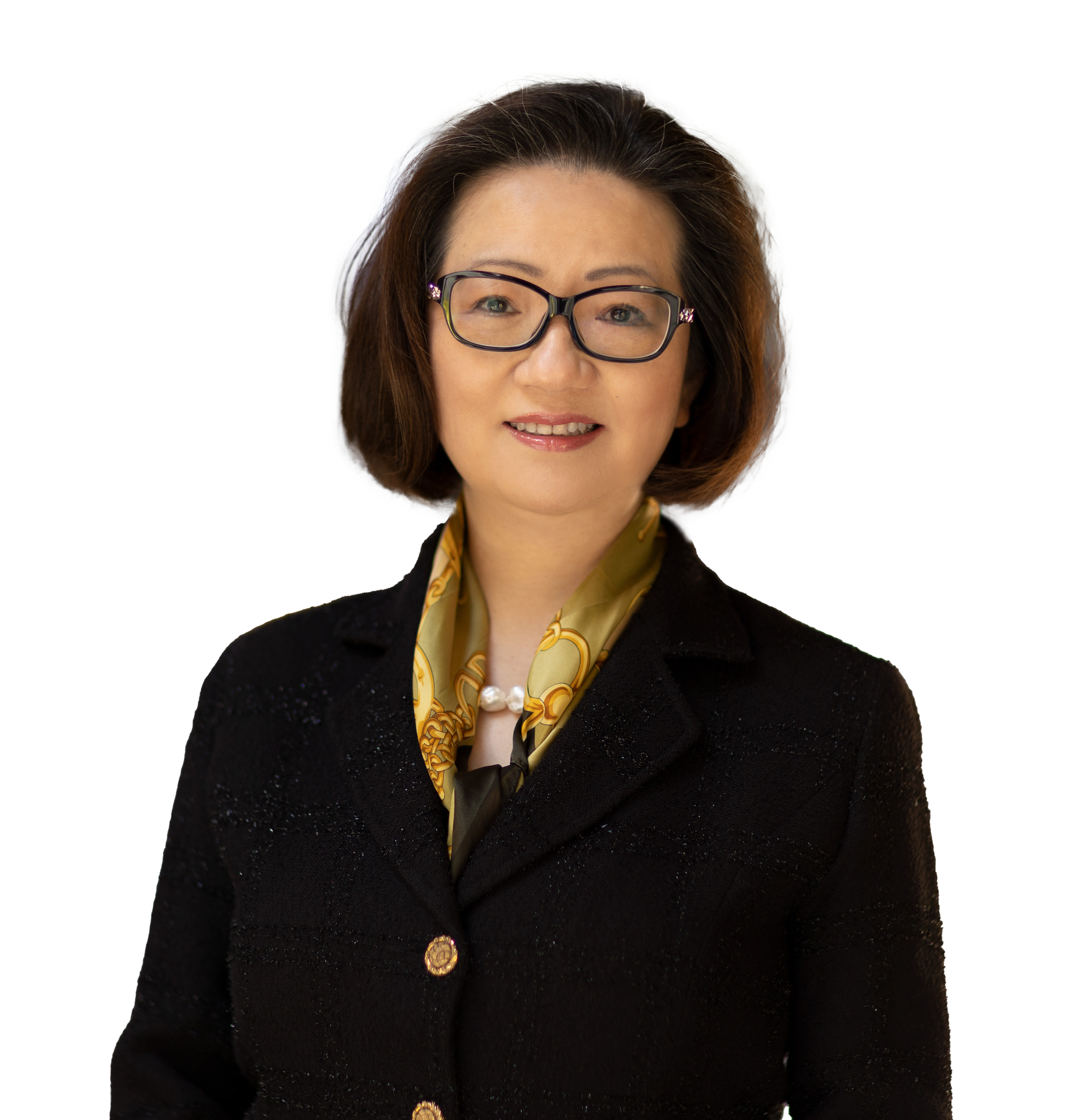 Born in China and emigrating to Australia in 1996, Victoria brings considerable knowledge of Chinese business and political culture to the SAS Group.

Throughout her consulting and advisory career, Victoria has worked with businesses from Australia and China across major industries, such as energy and resources, construction, telecommunication and civil aviation, medical equipment and healthcare, and design and engineering. She has worked with industry peak bodies, think tanks and governments from both countries, successfully supporting their export, investment or strategic goals.

Victoria has been a Senior Advisor to the China Chamber of Commerce in Australia, a member of the NSW Government Multicultural Business Advisory Panel, founding President of Australian Chinese Professionals Association, Advisor to an Australian political leader on economic and trade affairs with China, Australia Representative of Chongqing Foreign Trade and Economic Relations Commission, and a Committee member of the Australian Institute of Company Directors’ 2011 Beijing Conference.

In 2015, Victoria was honoured by Chongqing Municipality Government as one of the most successful Chongqingers outside of China.