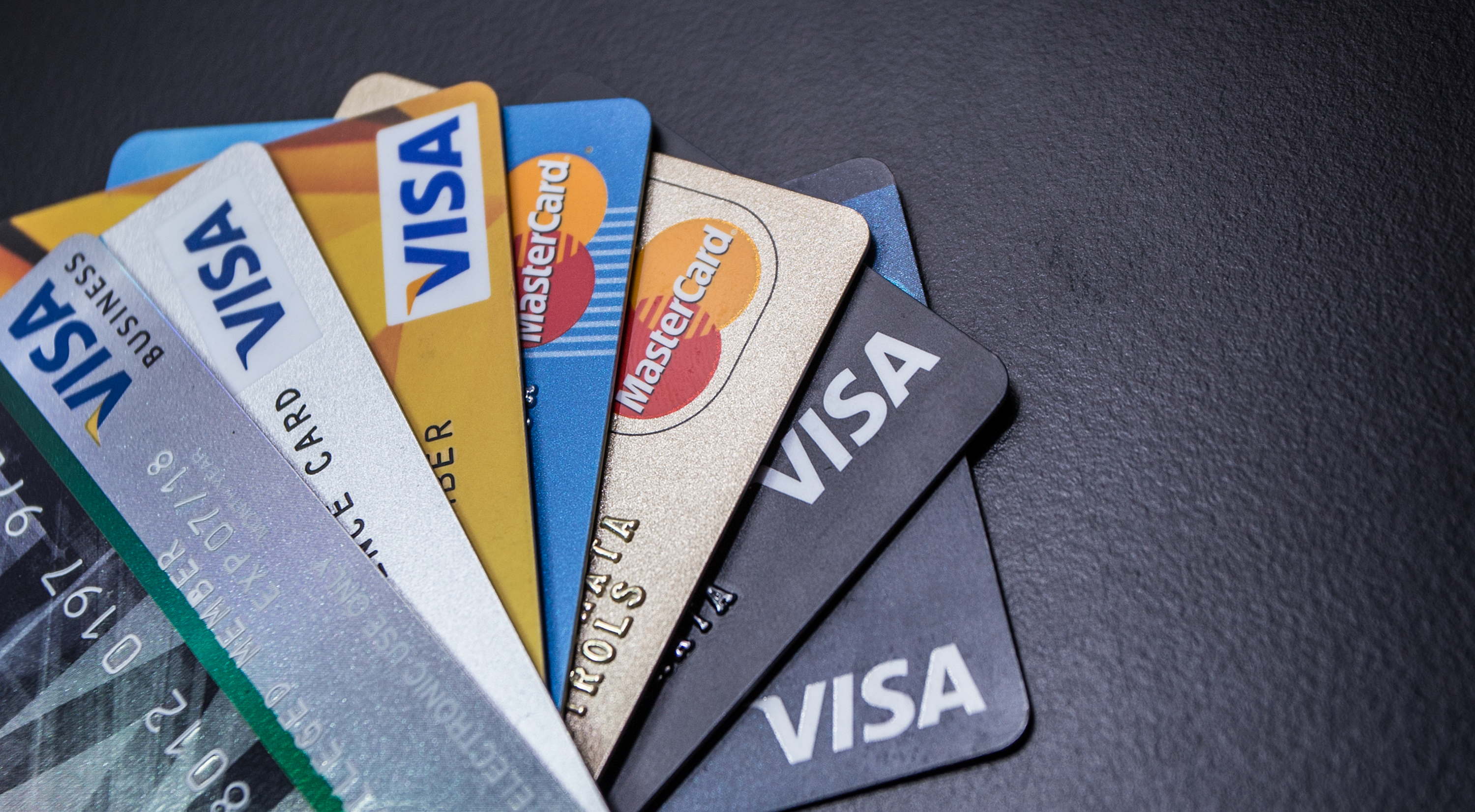 The National Credit Providers Association (NCPA) members provide access to finance for approximately 2 million financially excluded Australians unable to access finance from a mainstream lender. Over the past four years there have been numerous attempts to amend the National Consumer Credit Protection Act. These attempts by politicians and advocacy groups aimed to protect a small group of vulnerable people. Unfortunately, on every occasion, proposed amendments to the Act would have resulted in serious consequences for hundreds of thousands of people, making it much more difficult and costly for this cohort of Australians to access credit when they need it most.

During this time, the SAS Group and the NCPA has worked with federal Members of Parliament and Senators from all sides of politics to raise understanding of the risks to the large cohort of people who utilise these services, and to ensure the proposed amendments to national legislation would not further disadvantage financially excluded Australians. In July 2021, the latest attempt to amend the legislation was withdrawn from the Senate once the Government had identified there was no support for the Bill’s progress.

This result was a direct result of four years of engagement and advocacy to the Government, Opposition and Crossbench Senators which prevented the Bill from passing through the Parliament. These efforts by the NCPA and the SAS Group and is a significant win for financially excluded Australians.