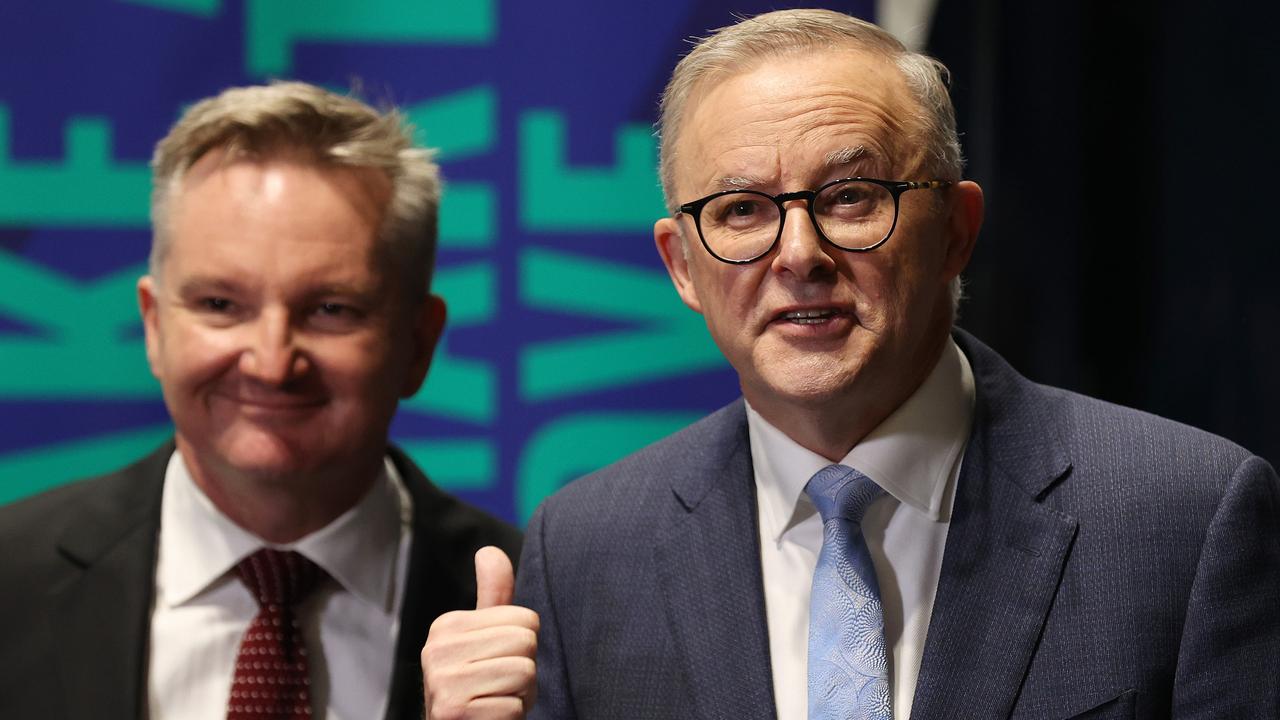 Federal Politics Update December: You make your own luck , PM Albanese has made his for the moment!

In the 1960s, Donald Horne’s book title ‘The Lucky Country’ became a nickname for Australia. It referenced how fortunate Australia (as a continent blessed with natural resources and an abundance of prosperity) was doing well because of luck rather than the strength of the nation’s people, politics or economic system.

As 2022 ends, one wonders if Australia’s luck will eventually run out.

The federal Australian Labor Party certainly seems to have made its own luck, having won the election in May this year with one of the lowest primary votes ever recorded. In many ways, the election of the Albanese Government was more a repudiation of the Morrison Government. The old saying ‘Governments get tossed out not voted in’ has never been truer.

Despite a two-seat majority in the House of Representatives for Labor and a minority in the Senate, top marks must go to the PM and his Cabinet Ministers for having achieved significant legislative reforms to date.

Great progress has been made despite significant economic headwinds at home and abroad accentuated by rising interest rates, slower growth and a sharp rise in commodity and energy costs following the onset of the Ukraine war.

Treasurer Jim Chalmers was able to capitalize on this when he brought down his first Budget on the 25th of October. It was a balance sheet awash with earnings from record iron ore, coal and gas export prices. On the flip side, it was also noted by the Treasury that domestic energy prices would soar by 56 per cent next year – electoral poison to a Government that has made a lot of noise about keeping the cost of living down during their election campaign.

On the legislative front, the outcomes from the Jobs and Skills summit quickly morphed into the Secure Jobs and Better Pay legislation. With the support of the Greens and Independent Senator David Pocock, the bill passes arguably the most radical industrial relations reform agenda since the Whitlam era: an unprecedented expansion in multi-employer bargaining and union influence across the workforce.

On the Climate Change front, the Government succeeded in legislating a 43 per cent reduction in emissions by 2030. On any fair analysis this will be an extremely difficult goal to attain without significant risks to our energy network.

And to cap the legislative year off, Parliament was recalled on the 15th of December with the Government succeeding in passing the Energy Price relief bill, which will place a price cap on gas and coal. This is the most radical market intervention this country has seen since the war.

There is no doubt the hallmark of this Government has been the deft handling by the PM in negotiating deals with the Greens and Senator Pocock.

If the art of politics is to be able to make concessions and cut deals, then on this measure alone the ALP Government has been masterful.

But cutting deals always comes at a cost, which will be a real risk for the Government.

In the short term, the Government intervention of a price cap at $12 per gigajoule will win accolades with punters saving $230 from the average power bill. However, this will be a small change given forecasts show energy prices will continue to rise significantly . And by directly intervening the Federal Government now owns the ‘energy issue’ which has traditionally been the domain of the State Governments.

If we fast forward the economy could very well slow in 2023 constrained by rising energy and interest rates, escalating wages and potential union militancy taking the gloss off the Government’s mandate.

Whether we squander the opportunity of our rich natural resources that has made us the ‘Lucky Country’ is yet to be seen but for the moment the new Government is making its own luck through good politics and strategic diplomacy.

On the diplomatic front full credit must go to Foreign Minister Penny Wong who, as I write, is on her way to Beijing for the first Ministerial counterpart meeting in over four years.

Perhaps this is the most significant achievement by the Albanese Government. We must live and work with our greatest trading partner and our greatest sovereign risk, China.

In conclusion, from all of us at the SAS team, can I wish our friends and clients a safe Christmas and a happy New Year  where we make our own luck in 2023.

Photo sourced from the Australian