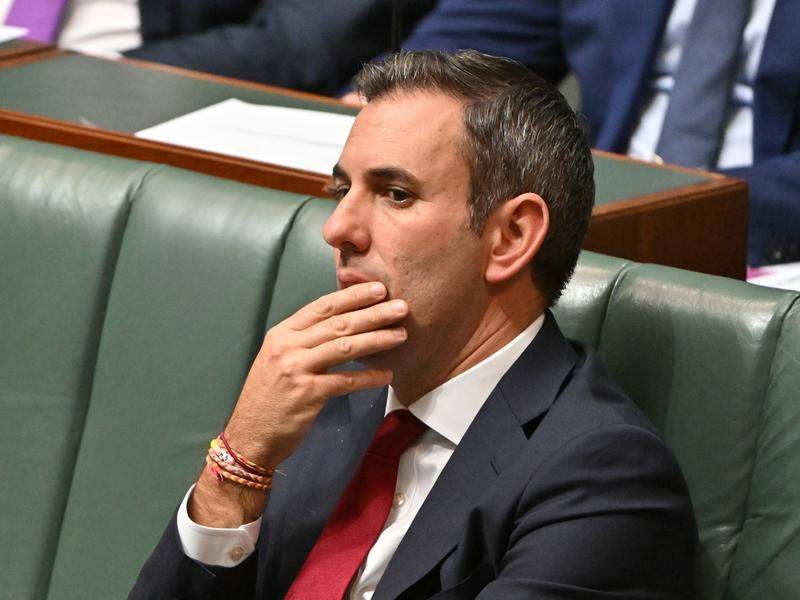 Five comments about next week’s Budget

Next week we will see the first budget handed down by the Albanese Government. What I have heard in private in Canberra is aligned with the public language, that this budget will revise economic parameters to match deteriorating global economic conditions while also incorporating election commitments. People should not expect a swathe of announcements on Tuesday. Most new announcements will be left to future May budgets.

I have experienced the arduous task of poring through budget papers released on a Tuesday night, looking for policy adjustments and budget measure revisions buried in tables. With this experience and judgement, I have five comments about Tuesday’s budget:

The new Government is facing a difficult economic environment. There are also no easy answers to fixing the structural deficit. Given the increasingly uncertain global context, do not underestimate the focus the Government will place on expenditure between now and May 2023. Any economic downturn will quickly deplete corporate and personal income tax receipts and therefore any expenditure decisions will put the budget in better shape and afford the Government more flexibility. Any difficult expenditure decisions taken soon will also improve the credibility of future revenue raising. Those who interact with the Albanese Government should keep this in mind.