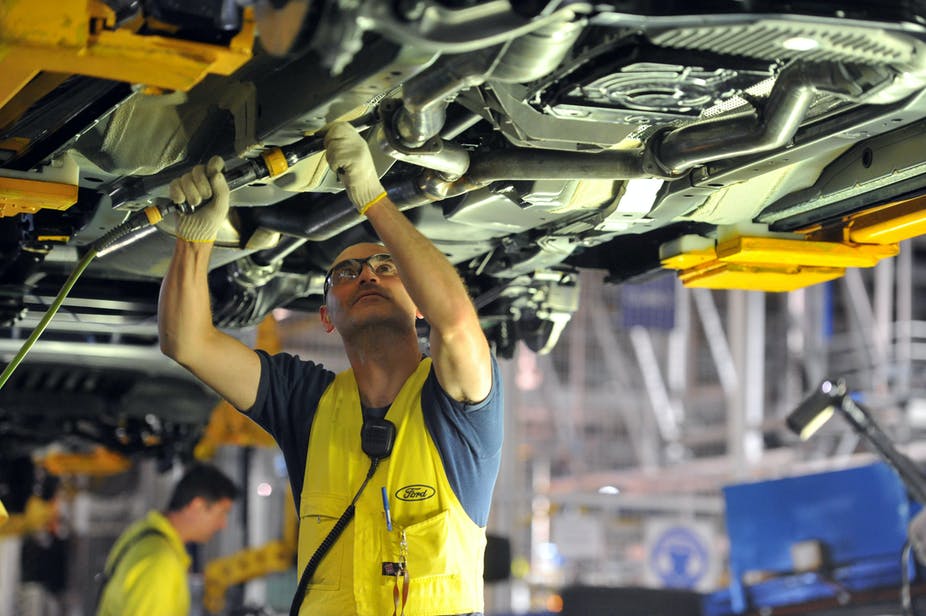 The NRF consists of $15.0 billion to be invested over 7 years from 2023-24, to be directed towards targeted co-investments in projects which ‘support value-adding production, drive productivity and strengthen supply chain resilience.’ Key industries for investment include manufacturing, advanced manufacturing, mining (excluding coal), and infrastructure. The NRF forms the main part of the Government’s manufacturing investment priorities in the Budget, however specific details surrounding the NRF are not included. Further legislation to support the NRF is expected to be introduced later in 2022.

The Budget provides $50 million over 2 years to establish the framework for the NRF. Based on the NRF’s original policy proposal, initial investments are expected to include:

The NRF will partner with the private sector to unlock further investment, support employment growth, and drive regional development. This is expected to draw further investment of more than $30 billion. The NRF will be administered on the basis that it will achieve a return to cover borrowing costs in a similar manner to the Clean Energy Finance Corporation.

Co-Investment Plans will be developed to identify high-level investment opportunities and barriers, as well as broader reforms to support growth and competitiveness in each priority area. These Co-Investment Plans will focus NRF funding on identifying and encouraging economic growth, with a focus on job creation. The fund would be subject to a mandate to ensure returns of at least the 10-year Australian Government bond rate, and will be primarily administered using loans (but may also use alternative financing arrangements).