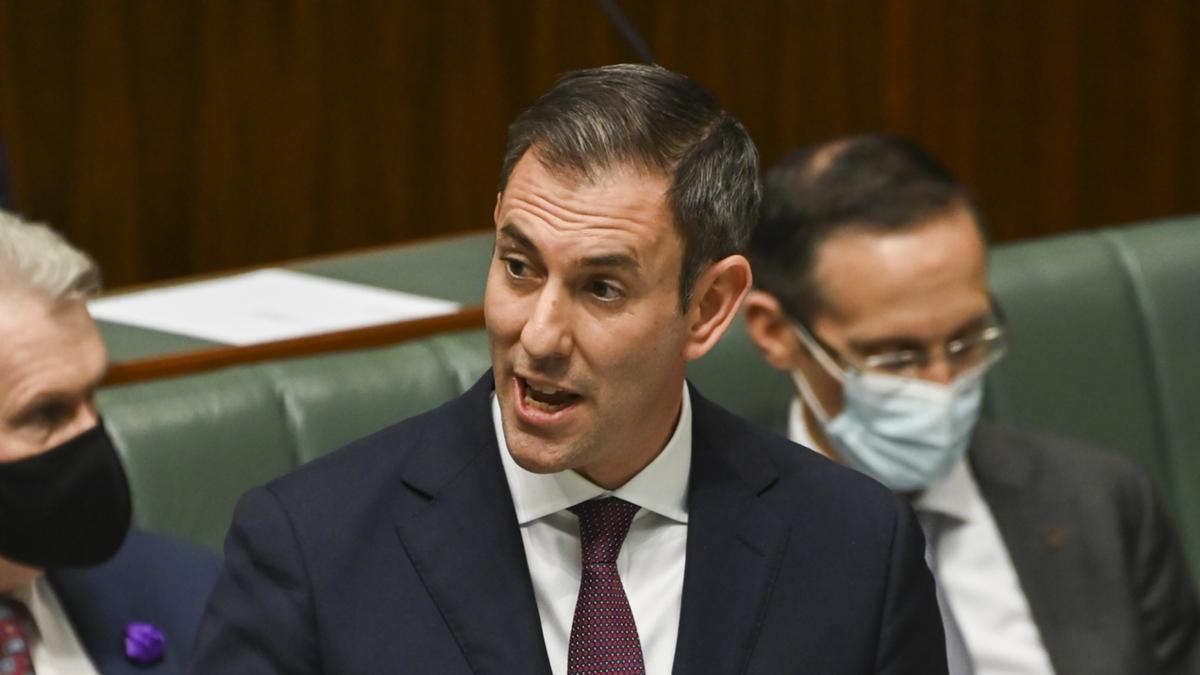 Boom-bust and hard reality for Treasurer

Earlier in the year, the SAS Group hosted a cocktail function for Jim Chalmers when he was wearing the shadow Treasurer’s hat.

He was charming and confident, and he reassured the eager audience that a future ALP Government would be superior economic managers, no matter the headwinds.

Treasurer Jim Chalmers delivered his first budget two days ago. He would not have anticipated such global economic headwinds to gain momentum since that SAS Group event.

Paradoxically, the war in Ukraine, which has pushed up global energy and agricultural commodities, has created a boom for Australian resource companies and primary producers. This windfall has generated unexpected tax revenue that has gone straight to the bottom line, narrowing the massive budget deficit inherited from the previous government.

The downside from the massive revenue and royalties – pouring in from record coal and gas prices – is that it has awakened an inflation dragon, which is unable to be tamed by the Reserve Bank monetary policy or the government’s fiscal policy.

With inflation forecast to hit 7.5 per cent, and cash rates rising to 3.5 per cent, the Treasurer has a mighty challenge in upholding the ALP’s election promise ‘to keep the cost of living down’ whilst attempting to raise real wages and incomes. This was a core promise to the public and to the ALP’s core constituency – the union movement.

One of the reasons for bringing forward a mini-budget, six months post-election, was to control the economic narrative by shifting the blame on to the previous government. This budget also offered a ‘sugar hit’ to the priority policy area of childcare, and the promise of 1 million new homes will also support the ALP brand in Victoria. This move was critical. Dan Andrews’ government not only seeks to win another term on November 26, but the NSW elections are also scheduled shortly afterwards (25th of March 2023), with Labor’s Chris Mines the favourite to win.

In spite of this strategy, the achilles heel for the Albanese government, and the potential Trojan horse for the opposition, is the surging domestic energy price crisis. Prices are forecast to rise 56 per cent in the next two years, closely followed by interest rates hikes that will hit every household with a mortgage.

Tonight, Opposition-leader Peter Dutton presents his budget in reply. As this takes place early in the political cycle, it will gain little interest, but the opposition is playing the long game.

With inflation and interest rates estimated to peak mid-next year, and cost of living pressure going through the roof, political momentum will move back to the centre and to the Coalition.

By the time the 2023-24 May Budget comes around, the honeymoon will be well and truly over, and the day of reckoning will await the Albanese Government .

This will be the real test for Treasurer Jim Chalmers – how will the Government navigate unprecedent global and domestic headwinds?

So, stay tuned for our next SAS Group Cocktail event, where hopefully we host the Treasurer in 2023.